Oral Health Tips: Is Fluoride in Drinking Water Bad for You?

Studies have long shown that adding fluoride to drinking water has helped prevent tooth decay in children and adults. Now, a recent study out of Australia found that adults with more than 75 percent exposure to fluoride in water during their lifetime had reduced tooth decay by up to 30 percent compared to those with less than 25 percent lifetime exposure. It also found those born before fluoride was put in water saw benefits once it was added.

But, fluoride in water doesnt come without controversy. Opponents believe it isnt ethical to put it in drinking water. Thats because the amount cant be controlled. Certain people, such as those working heavy labor jobs and people with kidney problems, drink much more water than others. Challengers point out studies reporting a link between low levels of fluoride and negative health effects.

However, according to the Centers for Disease Control (CDC), For 65 years, community water fluoridation has been a safe and healthy way to effectively prevent tooth decay. CDC has recognized water fluoridation as one of 10 great public health achievements of the 20th century.

The program is also backed by the American Medical Association (AMA) and the American Dental Association (ADA)and similar organizations worldwide. In fact, the ADA says that studies conducted over the past 65 years have consistently shown that fluoride in community water supplies is safe and effective. It reduces tooth decay by 2040 percent. This is true even when people can get fluoride from other sources, such as fluoride toothpaste.

The bottom line: If youre worried that you and your family are getting too much fluoride, talk with your dentist. You can discuss your habitshow much water you drink, what sorts of dental products you use that contain fluoride. Then, you can decide whats right for you. In the meantime, drink some water and enjoy the benefits of a lower risk of tooth decay!

Want to know more about oral health? Our health tips library has tips for adults, children and families. 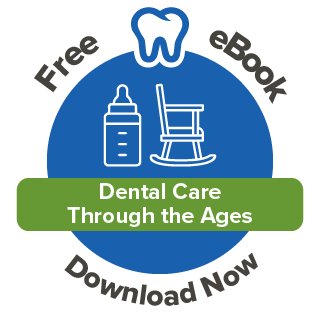 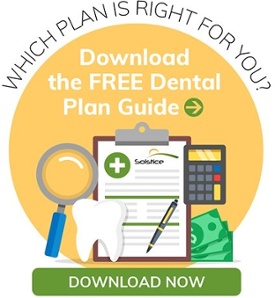