The minority community faces many challenges when it comes to dental health. Oral health in the U.S. has improved over the past half century. But, it’s still a significant public health issue. And, it affects low income and minority populations in particular. When it coems to minority dental health, there are barriers to care.

Minority patients may also have challenges communicating with dental providers. In fact, up to 20 percent of Hispanics do not go to providers because of language barriers. Asians and Hispanics report difficulties with understanding written information. And, up to 40 percent of African-Americans struggle with reading.

This is why health literacy is so very important. An inability to understand or communicate about health care affects people’s ability to:

A good way to improve health literacy is to suggest patients bring a family member or friend to appointments. That person can take notes and ask questions. You should also make sure you have materials on hand that are written at a 5th grade reading level for patients that may need them. Everyone should have access to and understand dental health. 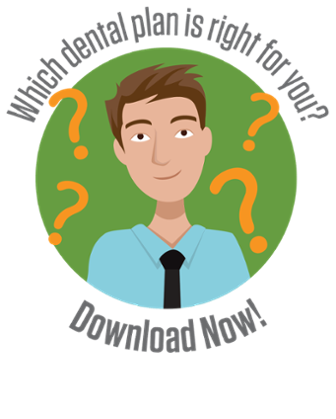 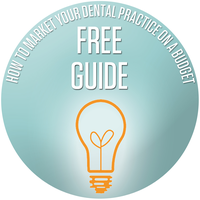